The Thackray Museum of Medicine has a fascinating history. The building itself is the former Leeds Union Workhouse which once housed the poor and homeless people of the city, and later incorporated an infirmary for the sick before then later becoming a fully-fledged hospital in 1925. 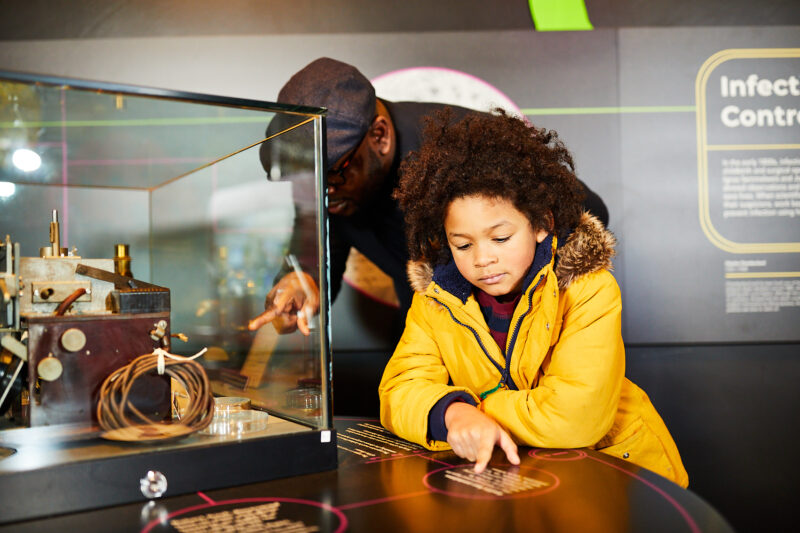 In the 1990s it was deemed to be no longer fit for modern medicine and converted into a museum by Paul Thackray, grandson of Charles Thackray who had grown a small family-run chemist shop in Great George Street (Leeds) during the 1900s into a major medical supply firm, supplying drugs and medical instruments and equipment across the world. 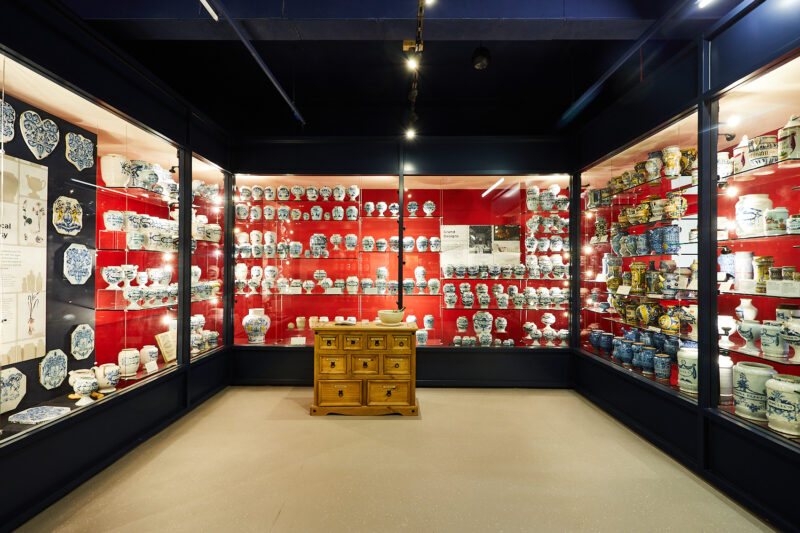 Today, the Thackray Medical Museum provides visitors with a fascinating account of the history of medicine and healthcare through its diverse programme of hands-on exhibitions, talks, workshops, and objects selected from the collection of 47,000 items of historical medical equipment that it holds. Following a £4.1million redevelopment to the museum, the 11 new galleries reveal the medical innovations that have changed our lives.

The famous, man-eating Leeds Tiger, a 3,000 year-old-mummy that survived WWII, the gothic ruins of a 12th century Cistercian monastery, and ‘the best cinema in the world’ are just some of the treasures waiting to be discovered as you work your way through this hand-picked selection of museums in Leeds.

With Simon Armitage as the University’s first Professor of Poetry, no less, there’s plenty going on literature and spoken word wise in Leeds, including a number of regular nights, events run by literary magazines such as Strix and Zarf, and a thriving festival scene.

Leeds and its surrounding region is bursting with some of the best galleries and art centres in the North – and they’re beginning to reopen.

From family-friendly fun to unique productions, there’s something for everyone in Leeds. Check out our guide to the best theatres in Leeds.

Sheffield has more than its fair share of weird and wonderful museums housed within its seven hills. Check out our favourites.

Betty! A Sort Of Musical at the Royal Exchange