The mighty Maray has finally made it to Manchester. This Liverpool institution has been teasing the city for a few weeks now by hosting a few well-timed collaborations and takeovers, but now the real deal has finally opened. And not to put too fine a point on it, it’s spectacular. 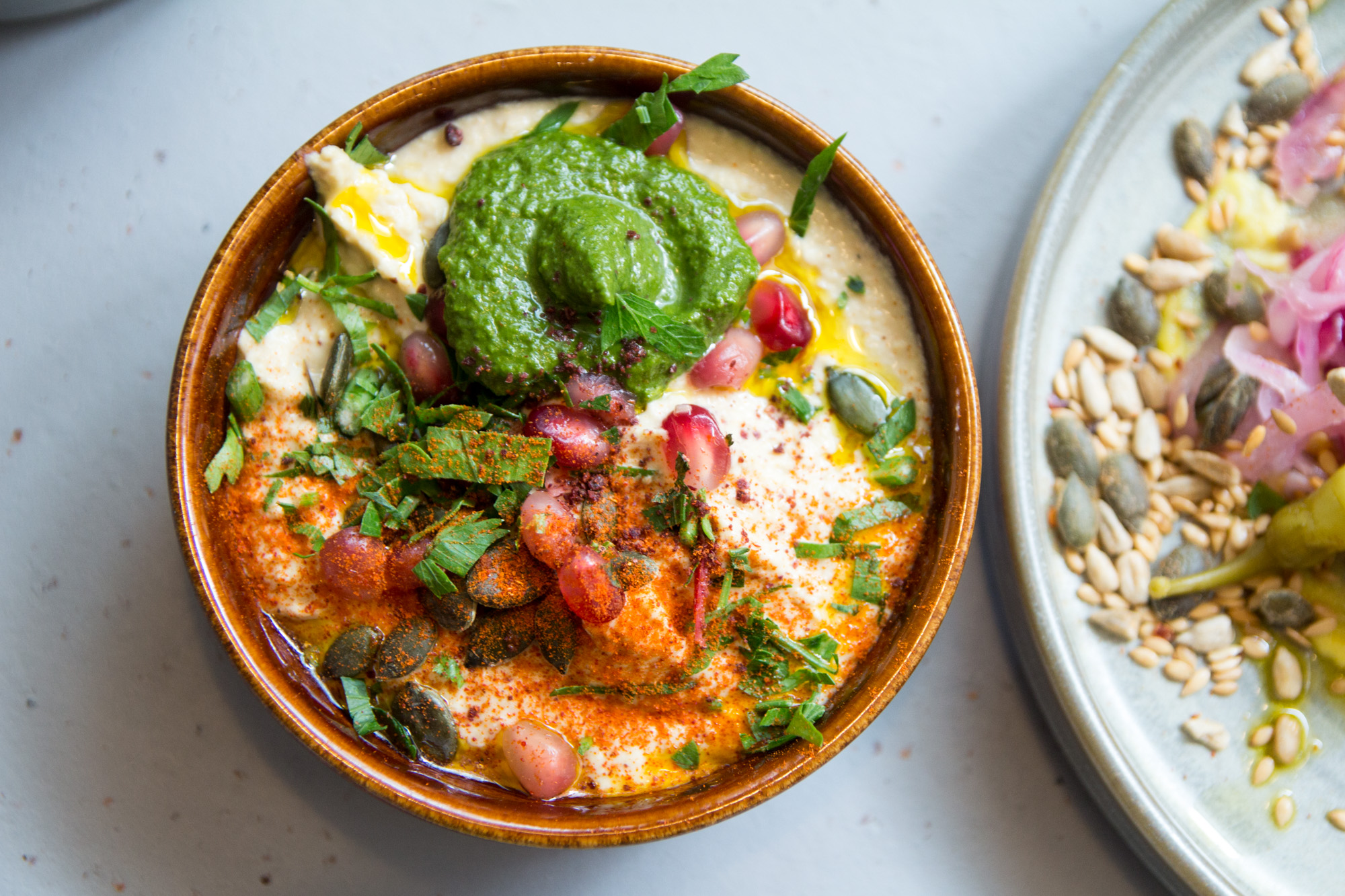 It’s based on Lincoln Square on Brazennose Street, just behind the Town Hall. We hadn’t explored this area before but it looks to be home to a wealth of exciting new venues and forward-thinking spaces. Oh, and a Greggs. Maray has a nice sun-kissed outside terrace and a huge indoors eating area, all very well-lit and modern. But enough about the decor, what about the food? 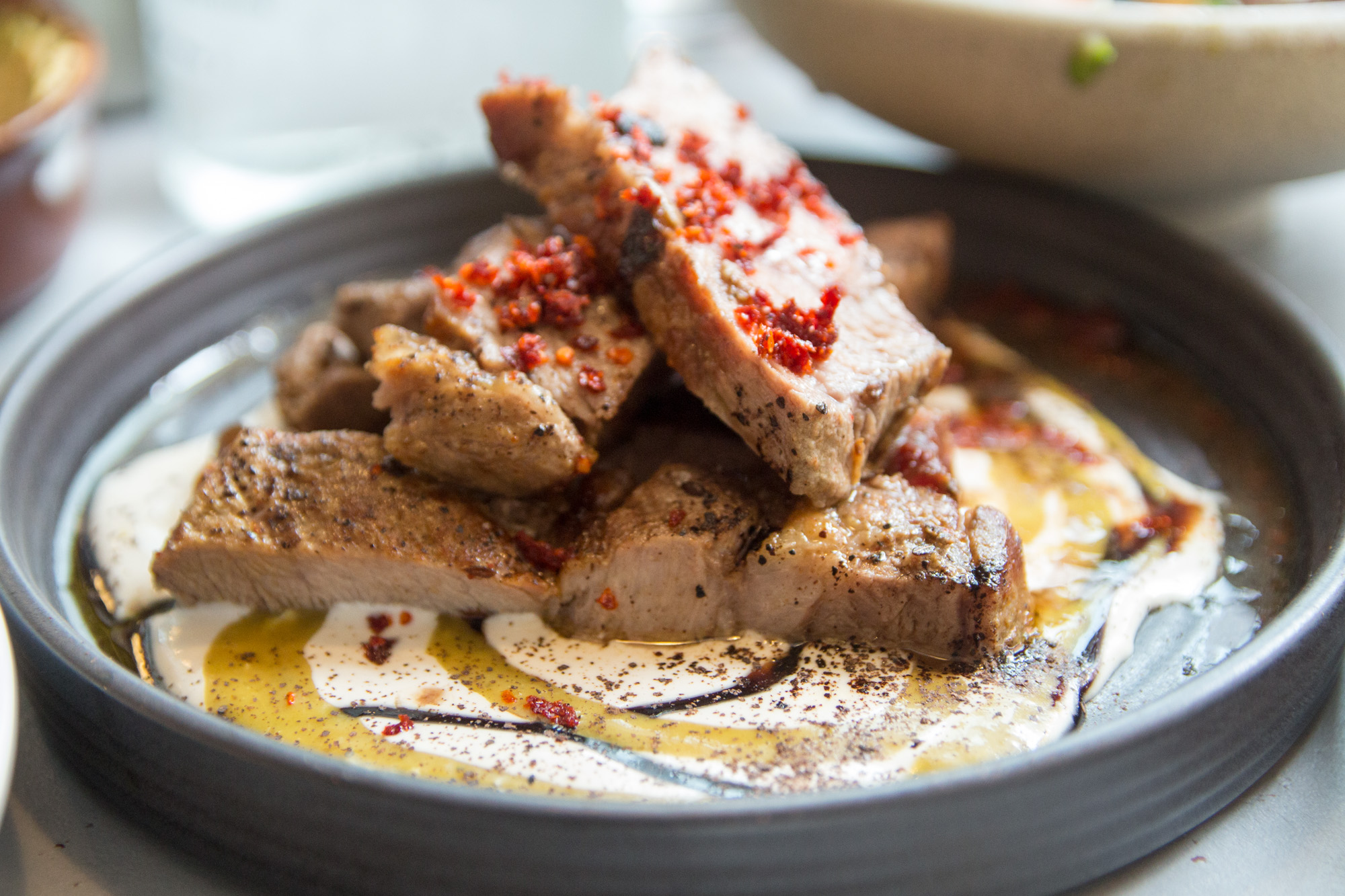 We had the pleasure of trying practically everything on the menu, leading to a very full food writer at the end of it all. It’d take a book deal to do it justice so let’s pick some of the highlights. In brief, the kitchen doesn’t set a foot wrong. The food tastes as vibrant as it looks, everything tastes fresh and made with care – there’s no sense of ‘that’ll do’ here. 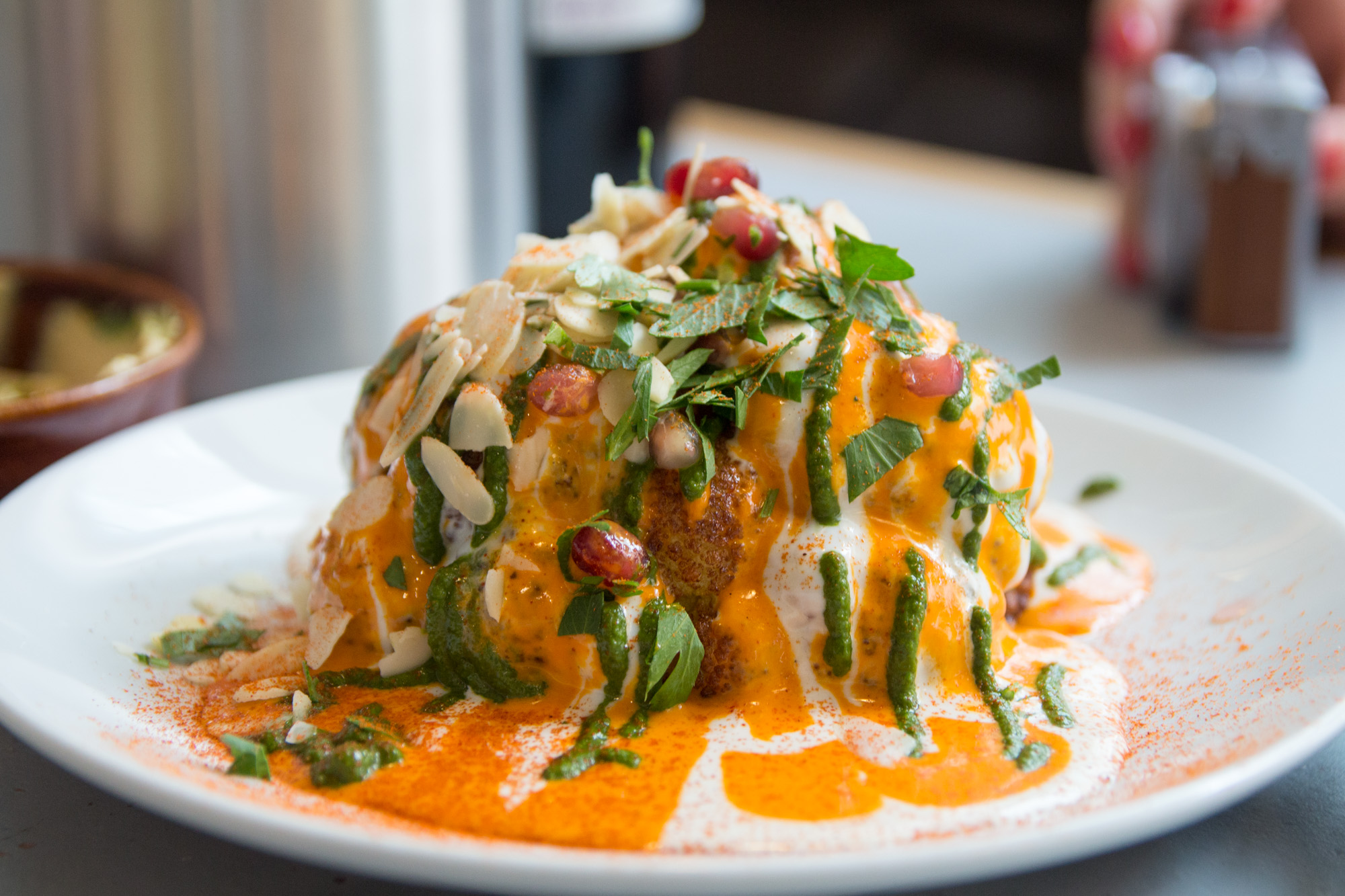 First, the disco cauliflower lives up to its storied reputation, and then some. It’s an eye-catching, colourful plate with a sauce consisting of chermoula, harissa, tahini, yoghurt, pomegranate, almonds and fresh herbs, smothered over the unfairly-maligned vegetable. You’re not going to be able to make this at home, don’t even try. 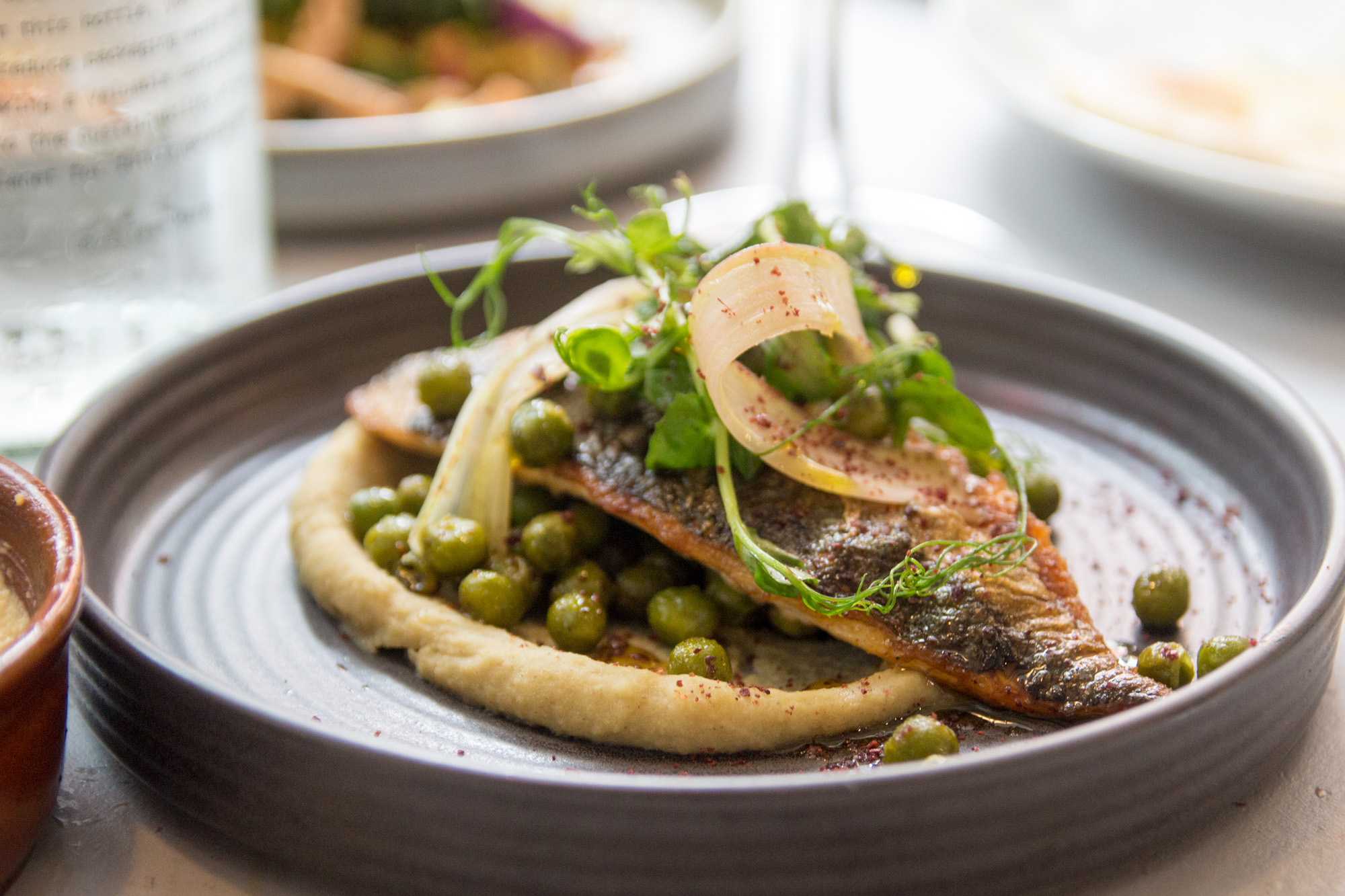 Then there’s labneh, hummus, whipped goats cheese, boquerones (aka fresh anchovies) and hot and cold sharers on the mezze section. Don’t forget to grab some of the warm flatbread to scoop it all up with, for bonus taste-based pleasure. 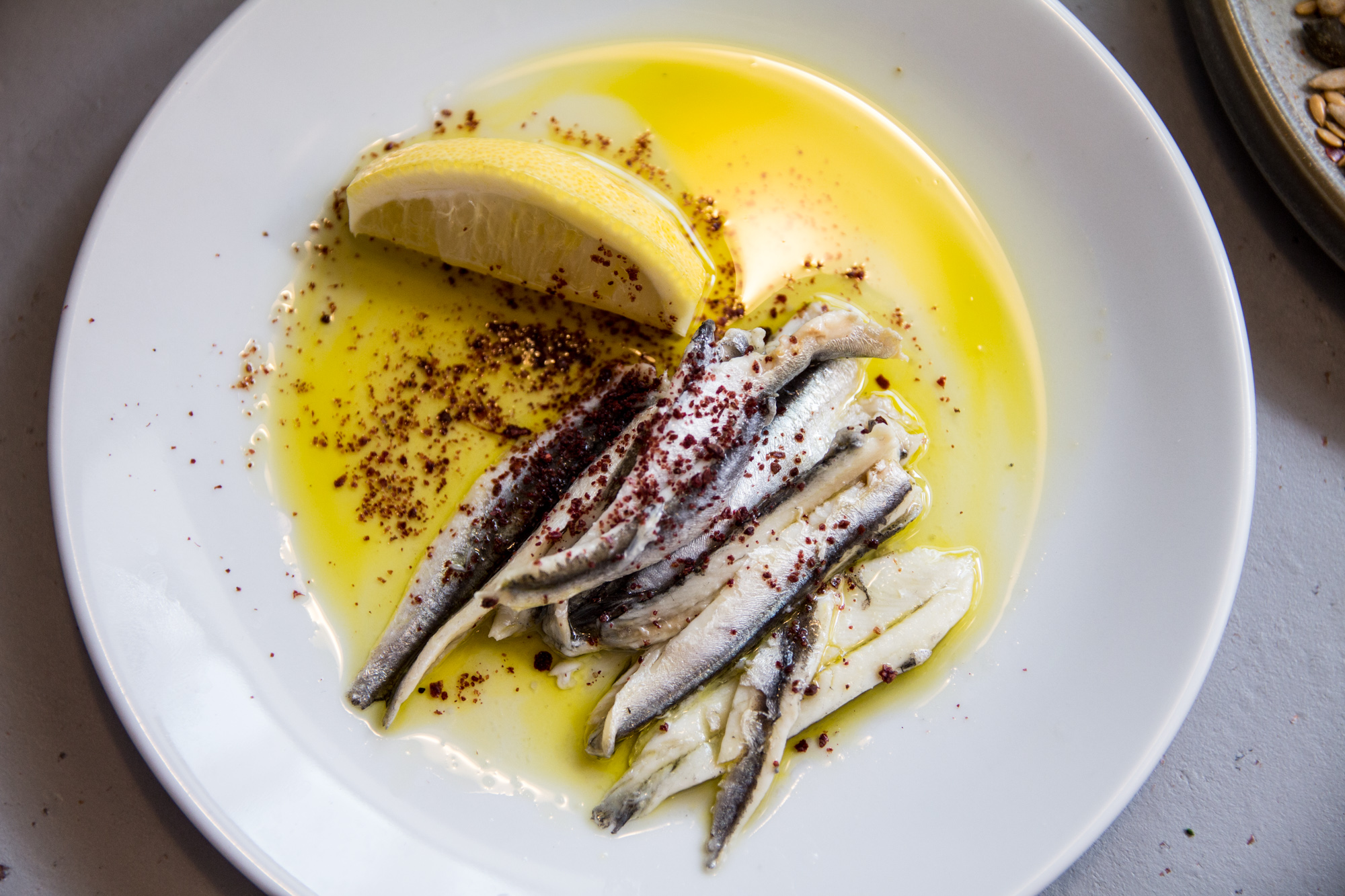 There are options for all tastes, including the crispy fried chicken, which comes piping hot and with an unbeatable blog of aioli, plus some pickles for good measure. The halloumi is especially exciting, arriving as a huge slab of fried salty cheese, coated with a honey dressing, spiced buttered leeks, dukkah (a Middle Eastern condiment) and crispy kale. 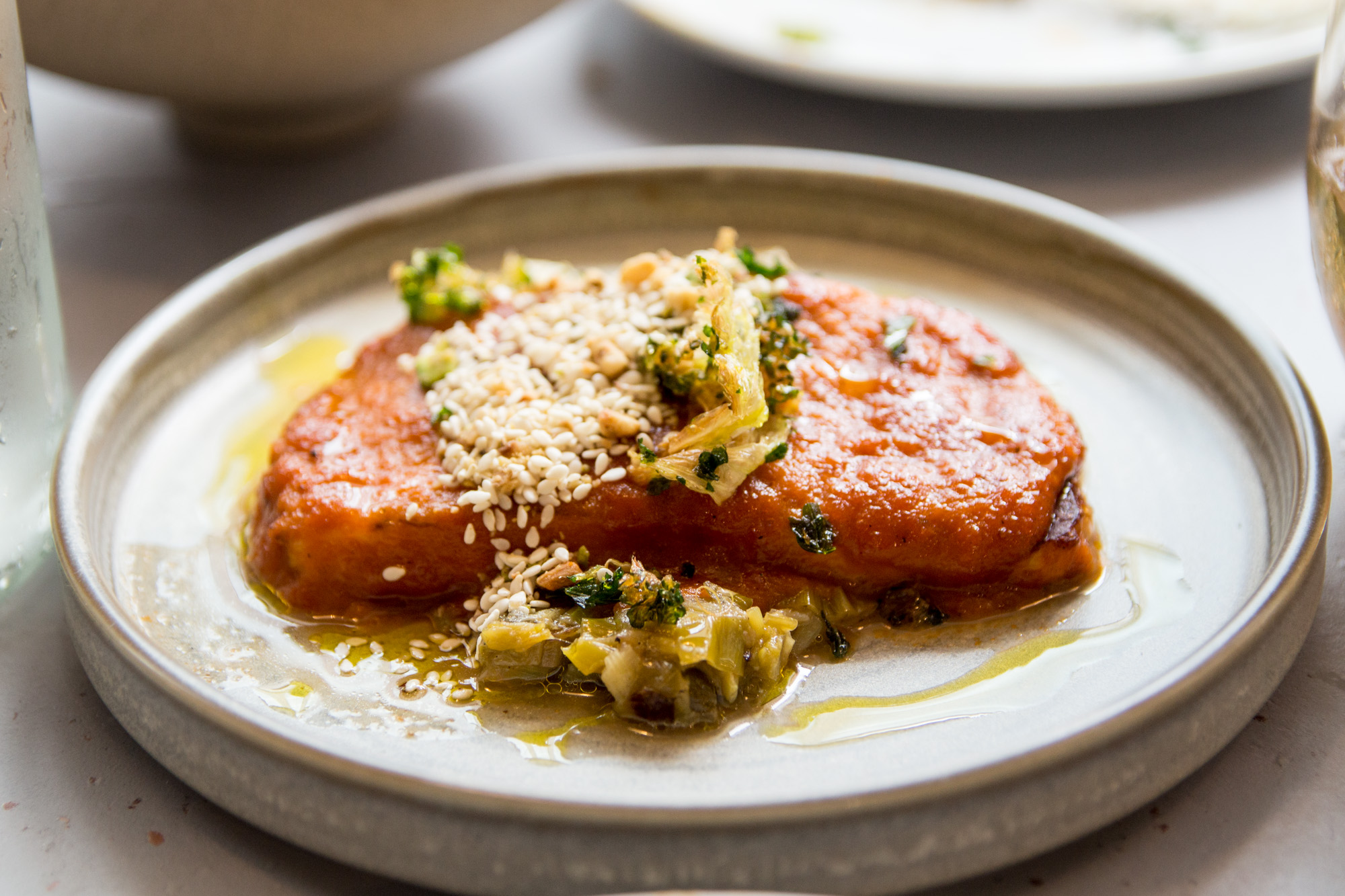 Basically, you can stab a pin in any part of the menu and you’re guaranteed something superb. Manchester has a bunch of decent Middle Eastern-style restaurants already, but Maray is on a whole new level.