The irrepressible Gino D’Acampo is about to launch a new Italian restaurant in the North, and this time Alderley Edge is the new home. Based on London Road, Luciano (named after his eldest child) takes over the old Piccolini venue in the heart of this affluent village.

Another Luciano restaurant also exists, down south at the five-star ME London hotel in the city’s West End. But for all you Northern residents, the restaurant will formally launch with an exclusive evening with Gino himself on January 24th, when guests will be invited to experience the new menu and learn more of Gino’s plans on-screen and off. Those who wish to dine in advance can do so now, as the restaurant has taken over from Piccolino.

Gino D’Acampo said: “I have many friends in Alderley Edge and the surrounding areas, it’s an amazing place and one in which I’m super excited to open. The location on London Road couldn’t be any better, it’s a fantastic property. I’m looking forward to spending time here with the amazing team, and our incredible, loyal guests.” 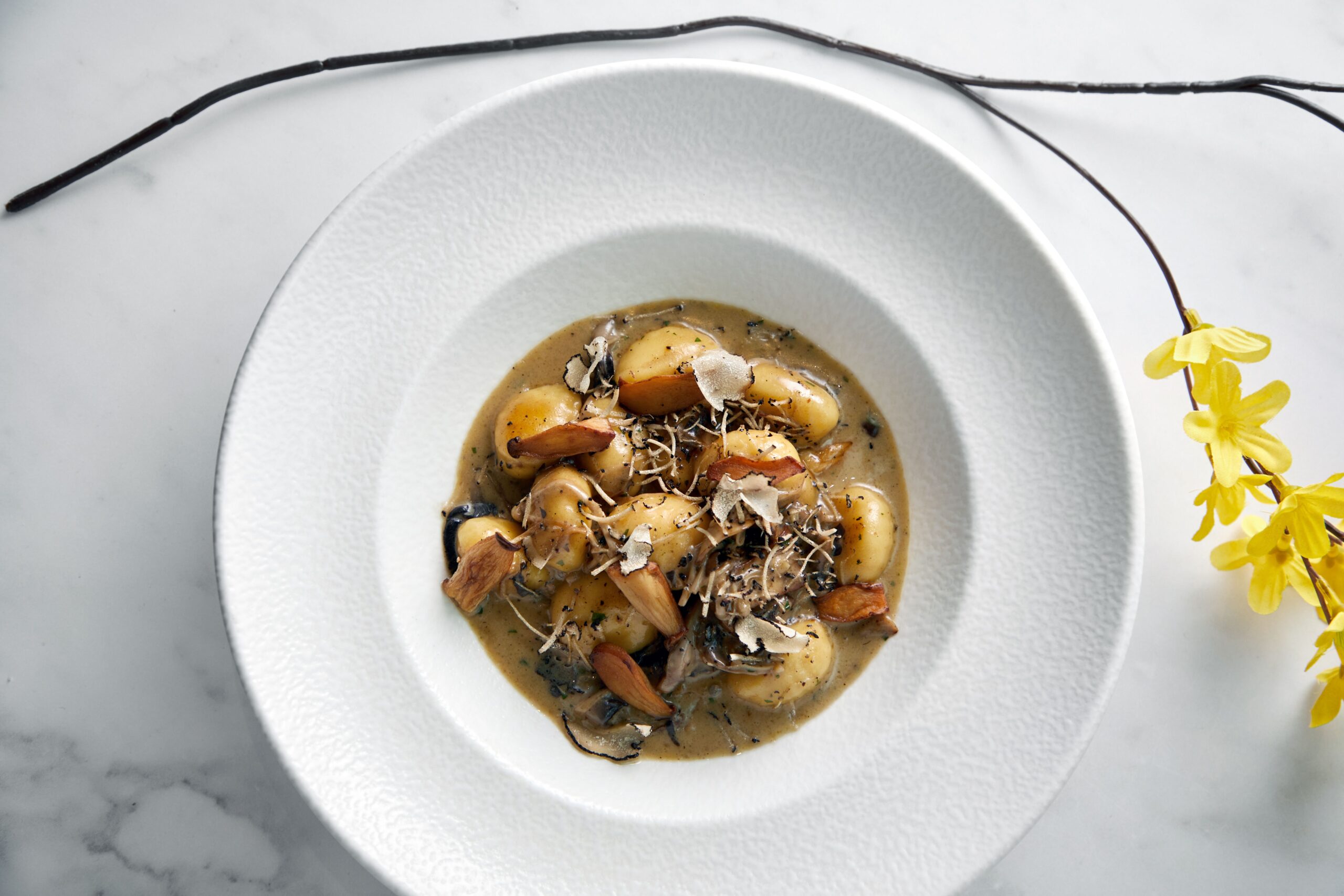 Managing Director of Luciano by Gino D’Acampo, Mat Cunningham, added: “We’re looking forward to bringing Luciano to Alderley Edge. Gino’s influence in the kitchen is significant, not just in terms of the sourcing of ingredients and creation of dishes, but the impact he has on chefs who love to work with him and aspire to his talent and attention to detail. He’s incredibly hands-on.”

Major investment in the iconic London Road property will see Luciano expand into the former premises of neighbouring Chinese restaurant Yu to create a leading event and private dining space. This is anticipated to launch in the spring but feel free to contact the team about it now.

Start the year with something special and by checking out some of the most exciting restaurants and bars in Manchester and the North.

Where We Live at Millennium Gallery, Sheffield