Often when touring you’re encouraged to look up and marvel at the glorious architecture of a place. Chester is maybe an exception to this norm, as it is a city of omnidirectional wonder. Having been built, re-built and re-rebuilt by each generation since the Roman era, its unique patchwork of architecture gives the place a colourful personality that you can’t help but be drawn in by. Starting below ground level, there is the Roman amphitheatre which took on a very different use in the Middle Ages and the river Dee, a fundamental waterway for trade in both eras. At street level (and just above) are the Chester Rows, this unique collection of retail walkways were built for the convenience of shoppers in as early as the 13th Century. Finally, above ground level there is Chester Castle, the city walls and numerous places of worship, each with stories of rebellion, revolt and religious conversion steeped in their stonework. 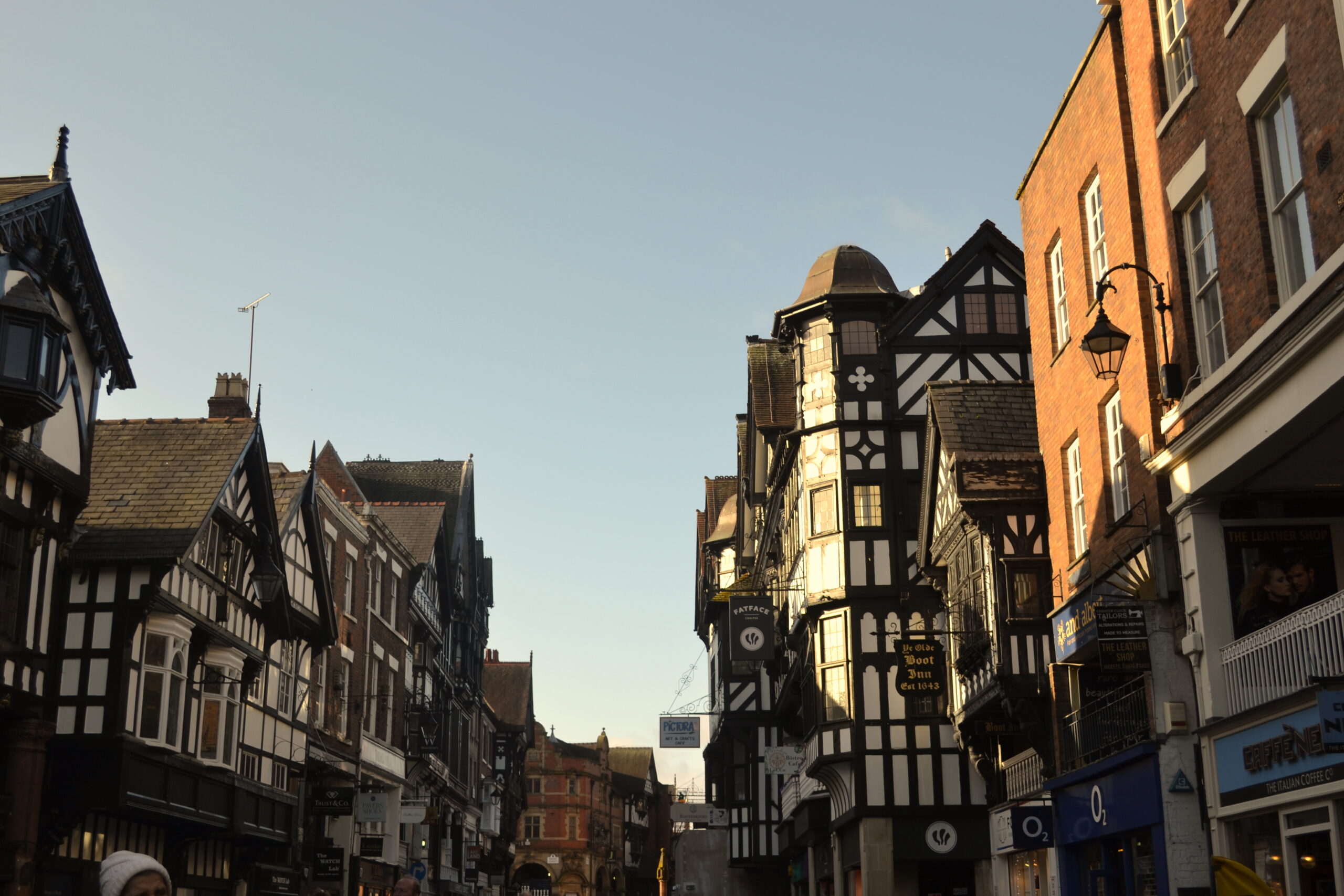 When it comes to tours in Chester, unsurprisingly in a place with such rich history, there are plenty of options, however, none quite as impressively dressed as Roman Tours. Let yourself be guided through the stories of Roman Chester by a real Roman soldier! You’ll learn about how and why Chester was the largest fortress in Britain and explore the traces of this mighty civilisation that are still standing today. Aside from archeology, your Roman guide can share anecdotes of the often pretty gory antics that went down in Britain’s largest amphitheatre, from what snacks were being eaten through to who (or what) was getting killed, and how. 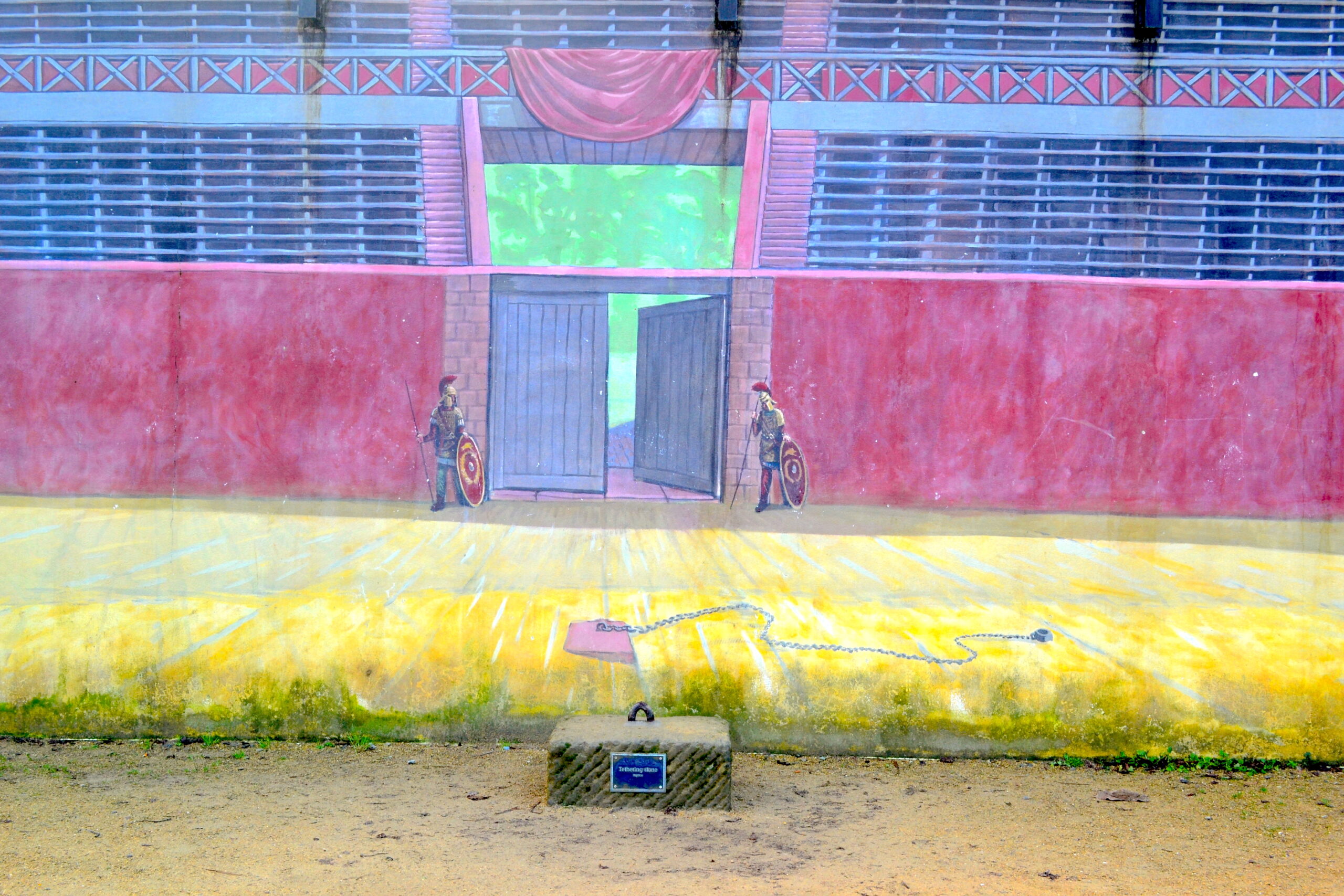 Outside of public tours, Roman Tours often host school parties. It isn’t uncommon to see a ferocious (read: adorable) mob of small children kitted out in miniature armour and shields practicing their authentic military drills through the streets of Chester. The excitement for history that the kids come away with is a testament to brilliant tour guiding.

In addition to being a driving force behind the Roman military in Britain, Chester’s reputation for fiercely able troops carried through to the Middle Ages. This era of excellent archery and revolt is explored in the Medieval tour. On this route you’ll be led back in time to 1403 when Henry (Hotspur) Percy threatened the reign of King Henry IV. Guided by an authentically dressed Longbowman, you’ll learn about the culture of the city at that time, how the public felt about this local rebellion and how Henry Percy managed to source enough military power to challenge the crown. 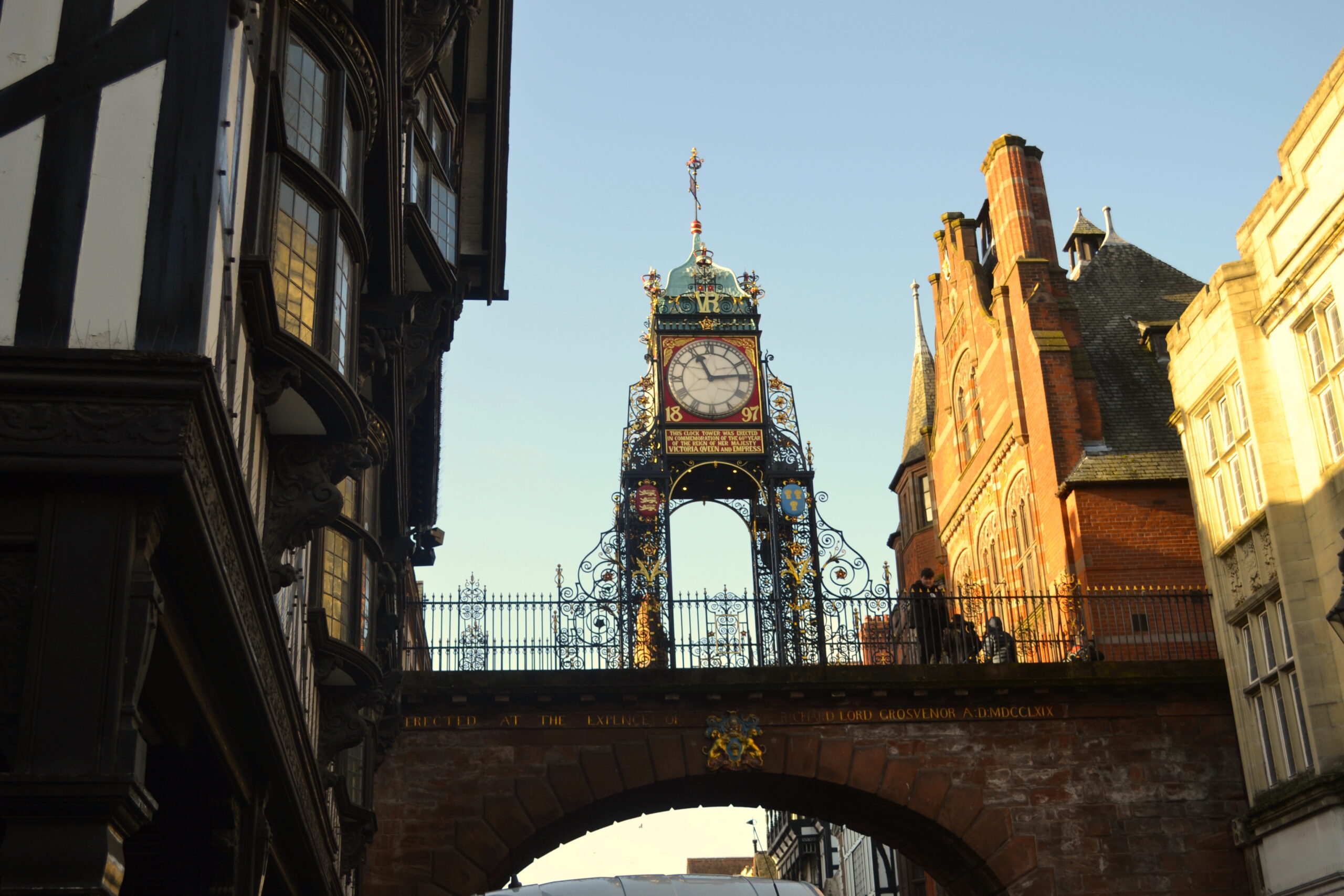 No matter the period of history, you can be sure that your travels will be led by a charismatic and passionate tour guide, whose knowledge of the area and partnerships with local historic institutions will set you up to carry on your own journey through Chester beyond the tour. However the Roman Tour’s narrative-driven and personable tours are a great way to start your trip in Chester. 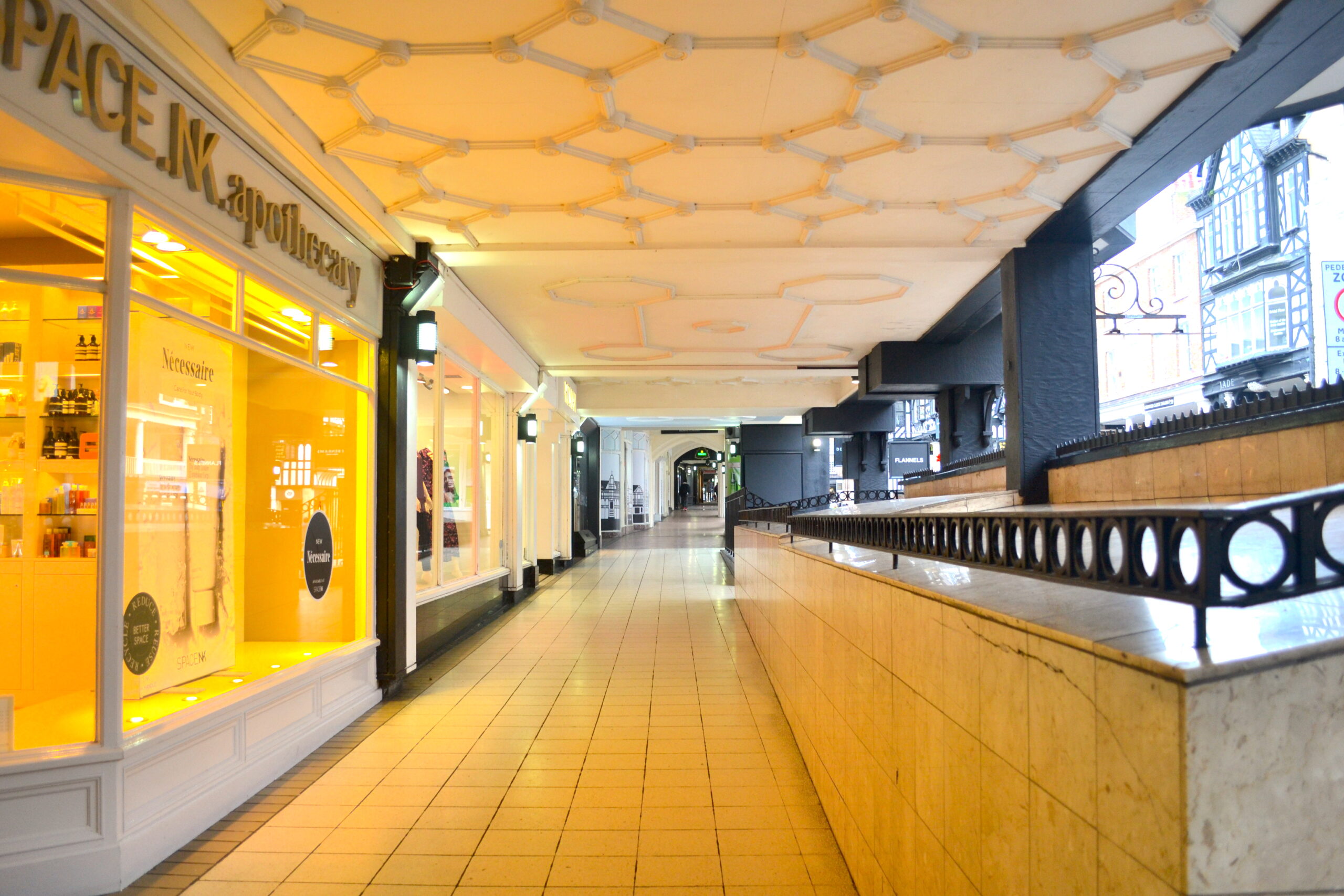 For something totally different that you can approach in your own time and at your own pace, why not check out the audio tours of Chester Rows. These can be done at any time and are easily accessible from a mobile device. They take you on a circular journey around the Rows exploring how they were run and used throughout the centuries. And for a more general overview of the city or a spooky ghost tour, join the guild of Chester Tour Guides for a Blue Badge guided look at the city.

There are plenty more Tours in Chester which can be found via the Visit Chester and Cheshire website, accessible via the button below.

Food and drink delivery in Chester

Some of the best food and drink delivery choices in Chester. Here are the very best produce, alcoholic drinks and semi-prepped meals in the city available for delivery and sometimes collection.

Things to do in Chester

Chester is both historic and modern. Bustling and peaceful. Packed with enough historical landmarks and culture to keep you busy, but small enough to still get everywhere on foot. If you’re planning a trip to Chester then our guide has you covered.

A round-up of the best walks in Liverpool, including the city centre, its many parks, and over the water by Creative Tourist.

To make life easy when it comes to booking your stay, here’s our guide to hotels in Chester.

Read our guide
Want more?
Get it in your
inbox
Shop