As our urban environments expand outwards and upwards, it’s easy to forget our place within nature. We could all do with a reminder, now and again, of what lies beneath the concrete, and the importance of nurturing the planet that nurtures us. As a venue that prides itself on sustainable practices, The Stoller Hall has taken Sounds of Nature as its new programming strand for 2022, with the aim of connecting audiences with nature through music, and getting us thinking about everything from climate change to our relationship with the animal kingdom. Here are some of our highlights from the programme.

Sounds of Nature kicks off on 24 February with ‘Freedom to Roam: The Rhythms of Migration’, a journey through the natural world using film and live music, hitting on themes such as climate change, conflict, restriction and empathy. The evening will feature a screening of the Freedom to Roam documentary by award-winning director Nicholas Jones in association with the Born Free Foundation. Afterwards, a world-renowned musical line-up will present “a totally mesmeric experience of transcendent quality, in which African, Celtic and Indian influences coalesce as classical fuses with folk” (Folk Radio UK). Artists include harpist Catrin Finch, Tabla player Kuljit Bhamra MBE and flautist Eliza Marshall, who is also a patron of the Born Free Foundation. 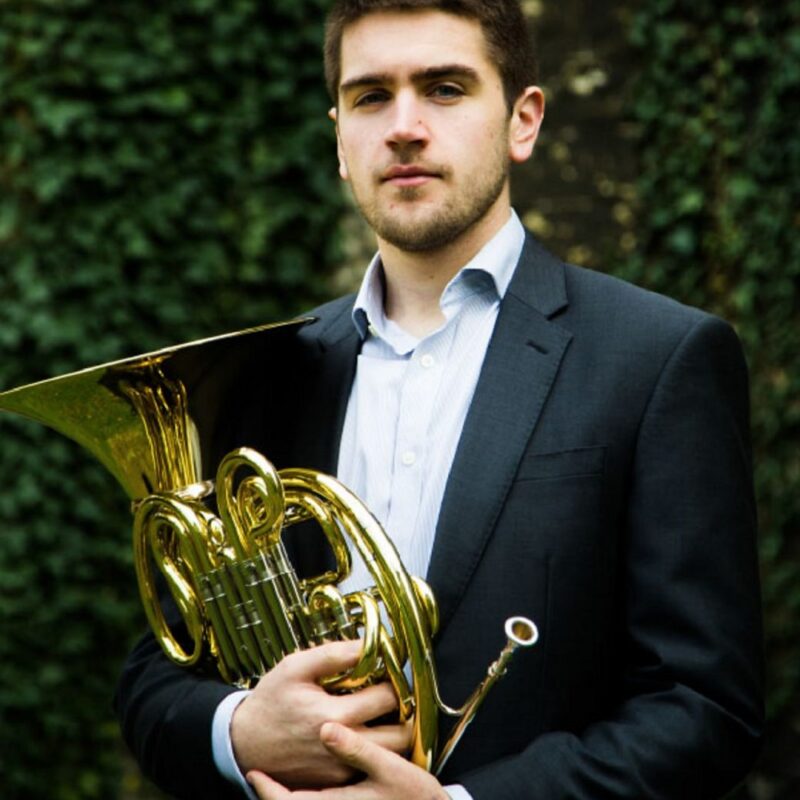 Another highlight of the programme promises to be the Northern Chamber Orchestra with hornist Ben Hulme, on 24 April. Born and raised in Manchester, Hulme studied at Chetham’s School of Music, and latterly as a Sir Elton John Scholar at the Royal Academy of Music. It was while still an undergraduate in London that he was offered the principal horn job at the BBC Philharmonic. The evening’s programme will feature Mancunian composer Adrienne Spilsbury’s Eyebright (2019), inspired by visits to wildflower meadows in Cheshire, and reflections on our inter-connections with the natural world. We’ll also hear Richard Strauss’ First Horn Concerto, Mendelssohn’s exhilarating Italian symphony and Johann Strauss II’s Waltz: Wine, women and song.

Earlier in March, Trinity Laban’s String Ensemble presents a reimagined, choreographed performance of Vivaldi’s masterpiece The Four Seasons alongside Hollie Harding’s immersive Melting, Shifting, Liquid World, for electric viola and string ensemble. As the audience, you will be able to move through the orchestra, wearing bone conduction headphones that enable you to hear the score on three levels. Expect an energising, moving and often thought-provoking evening that reframes one of the most serious issues of our time, the climate crisis. 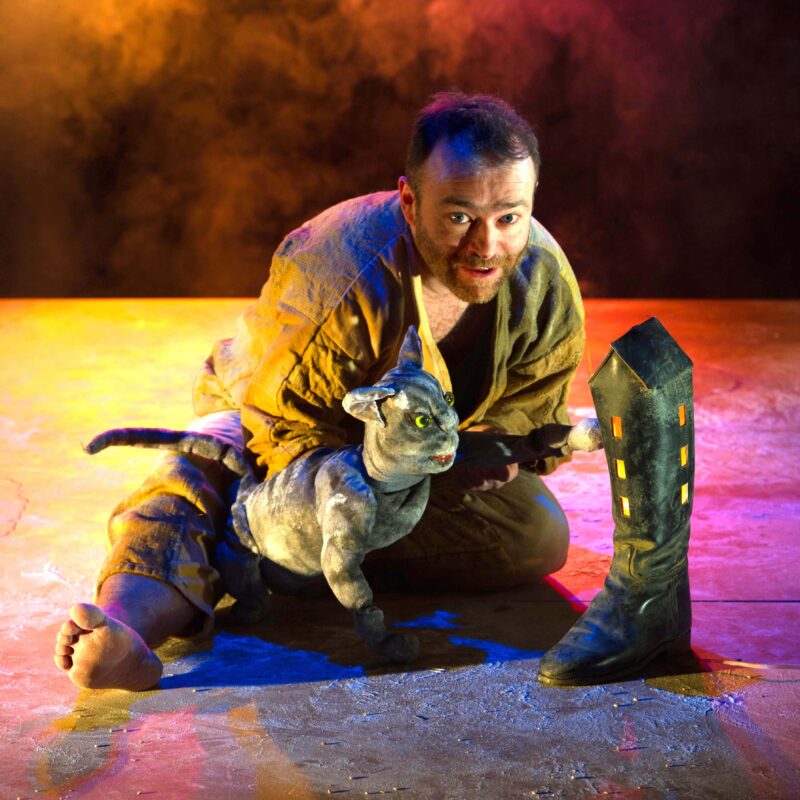 There’ll also be a full family offering alongside these more ‘grown-up’ events – a great, relaxed way to introduce young children to live music and performance. On 5 March it’s ‘A Race to Space: A Musical Adventure’, wherein you and your young astronauts will be taken on a journey into outer space, discovering music from Holst’s famous work The Planets and other extra-terrestrial musical worlds —  all while learning about sound and nature and the positive impact music can have on the environment. On 1 May, meanwhile, classic fairy-tale Puss in Boots is adapted for the stage by CBeebies presenter Patrick Lynch. The show features a talking cat who is not to be trusted, and who will stop at nothing to make his owner rich and famous. There’s no dress code, you won’t be shushed by an usher and dancing in the aisles is actively encouraged!

These are just some of our highlights; we fully recommend you head to The Stoller Hall’s website to explore the rest of the packed Sounds of Nature programme, which is expanding all the time. Just hit the ‘Book now’ button below to take a look at what else is on. And if that’s not enough to tempt you, the venue will be donating £1 from every ticket sold to City of Trees, a local charity delivering a green recovery by planting trees across Greater Manchester. What’s not to like?

Sounds of Nature at The Stoller Hall, Manchester

Best places for yoga in Manchester: Places to get stretchy

From picturesque settings to pay-as-you-pose spaces, here’s our guide to the best yoga classes Manchester has to offer. Best places for yoga in Manchester: Places to get stretchy.

Want more?
Get it in your
inbox
Exhibitions Until 18 February 2023, FREE