Band on the Wall Reopening Season

Following a major expansion project, Band on the Wall is throwing open its doors in March 2022, and there’s a huge reopening season on the cards.

Over the last two years, Band on the Wall, with its 200 year history, has been transformed. The capacity of the main room has been extended to 500, there’s a whole floor dedicated to the venue’s innovative World of Music learning programme, plus an impressive new bar, which doubles up as a smaller, 80 capacity venue. 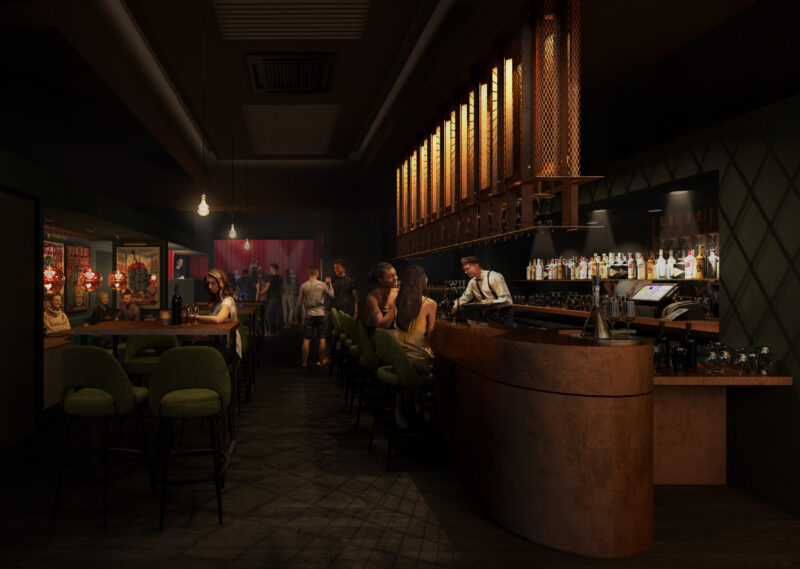 Dating back to 1803, Band on the Wall has played a unique role in Manchester’s musical heritage. The name ‘Band on the Wall’ comes from when the venue was known as The George and the Dragon pub, where performers would play on a stage situated halfway up the wall. Flash forward to the late ’70s and it became the epicentre of Manchester’s punk scene, hosting some of the earliest performances by The Fall, Buzzcocks and Joy Division. Since then, everyone from Björk to the Sun Ra Arkestra has graced its iconic stage. All before the venue shut shop in 2020 to work on this ambitious capital project.

The newly accessible venue has expanded into the three-storey Cocozza Wood building, which it adjoins at the back. This Victorian building has long been derelict, but now forms part of the larger ground floor venue space and the upper floor learning suite where Band on the Wall will nurture a hotbed of Manchester talent via World of Music – a community-focussed programme of heritage, music, learning and research projects which celebrate Manchester’s migrant communities and their musical legacies. As for the new bar, this promises to be a “grand and ambient space”, which will serve hot food, and stay open during the day to serve the local community. 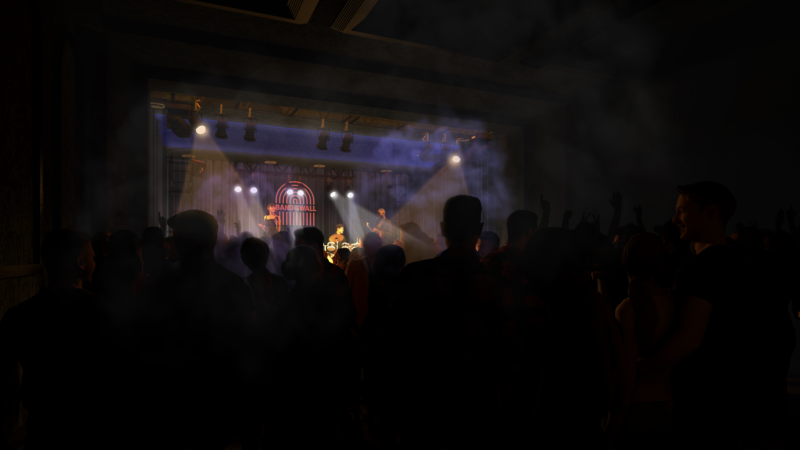 But what about this reopening season?

Kicking off with “crossover star in the making” (the Guardian) Emma-Jean Thackray on 3 March, Band on the Wall’s reopening season takes in a typically eclectic range of artists, some rising stars, others world-renowned. Binker & Moses is one we’re particularly excited about. Binker Golding and Moses Boyd are a free jazz saxophone and drums duo, among the frontrunners of a loose yet interconnected group of London-based jazz musicians whose sound incorporates the influences of grime, hip hop and electronica – well worth a watch on 4 March. As is West London-based Nilüfer Yanya, who’ll be bringing her Pitchfork-tipped, lo-fi bedroom pop to Manchester on 14 March.

The Bill Laurance Trio on 24 March is another highlight. Laurance is a London-based, Grammy Award-winning pianist, composer and arranger, whose rise to fame with the world-renowned jazz fusion outfit Snarky Puppy has paved the way for a flourishing solo career. Moving into April, Ibibio Sound Machine will bring the fire with their intoxicating fusion of West-African funk and disco with modern post-punk and electro, while James Taylor, one of the great British instrumentalists of his generation, will unleash his trademark howling Hammond sound on the new Band on the Wall stage on 14 May, carrying us to the end of the season.

Check out our full season highlights below, pick a few favourites, and head down to welcome back one of the best music venues Manchester’s ever been blessed with.

Courses and Workshops in the North

Spanning an array of visual and textile arts, explore courses and workshops based in some of the North’s most distinctive locations.

Read our guide
Connect
with us on
Facebook
Shop