When it comes to places to drink in the North, it’s always worth exploring a little outside the usual city-centre locations. Hop and Hazlewood is a perfect example. This craft beer and gin bar is based in the heart of Tyldesley, a short trip out of Manchester, and has been quietly kicking up a storm these past few years.

If you’re looking for the kind of pub where the likes of Peter Kaye cut his teeth, pop in for a beer or three

It’s a great-looking space, all wood-panelling, with a wide selection of drinks, and most importantly when it comes to going out for a drink, it’s full of friendly welcoming people, from the regulars to the staff. 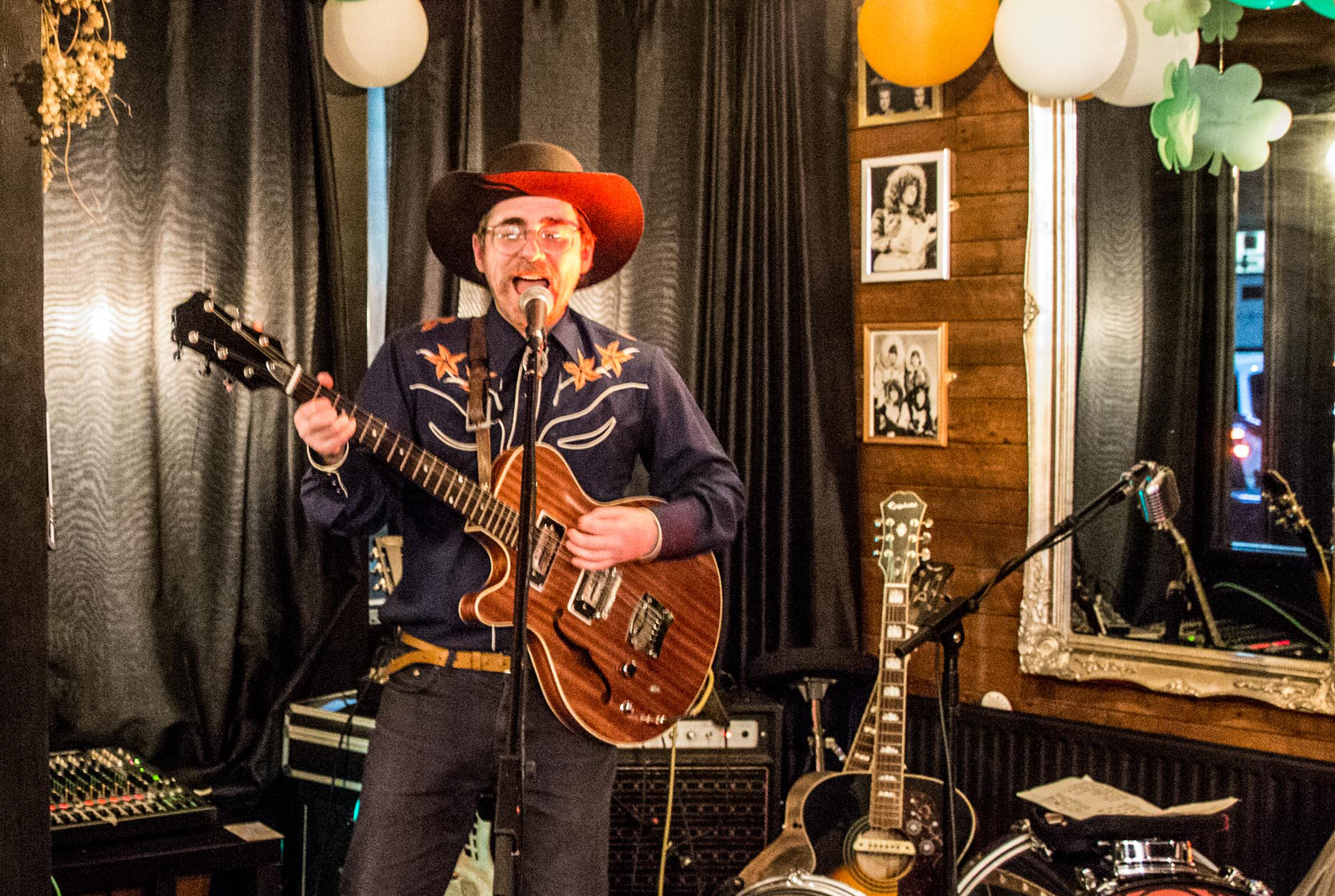 Most excitingly, the venue hosts regular live music nights, showcasing some of the best acts from across the North-West. Recent events have featured Hanky Pancake and Stompin’ Thompson, who teamed up to provide a stellar night of blues and country earlier this year.

Liverpool’s Stompin Thompson is a one-man swamp blues act, respected across the region for his gnarly take on old-school roots music, while 21st-century cowboy Hanky Pancake delivered a roof-raising set of country classics that saw the entire room up dancing and singing.

Then there are the wildly popular weekly jam nights, held every Wednesday, featuring a huge range of talented musicians playing material from across the whole spectrum of music, old and new. 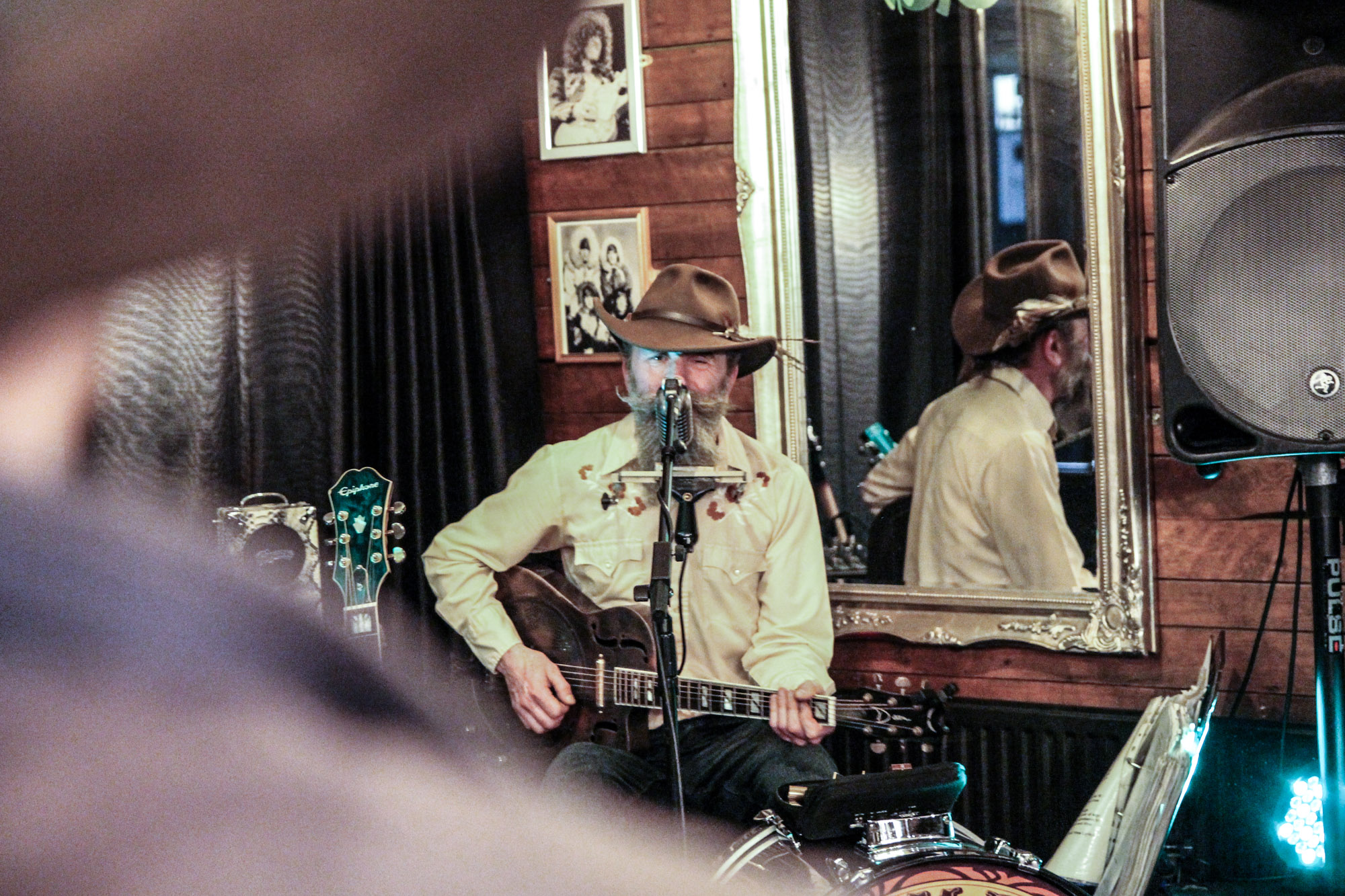 But even if you don’t make it down to a comedy night, you’re pretty much guaranteed a laugh of some kind. This is prime Lancashire territory after all, and while Tyldesley has seen a big influx of people relocating from South Manchester, the friendly locals make it their business to welcome everyone with a few belly laughs. If you’re looking for the kind of pub where the likes of Peter Kaye cut his teeth, pop in for a beer or three.