People’s History Museum‘s shop is quite unlike that of many other museums and galleries. Forget over-priced pencils, logo-stamped rubbers, and kid-magnet slime pots. It’s as carefully curated as the museum itself, with each item in some way linked to its collections and archives, and, by extension, a powerful lineage of radical histories and ideas worth fighting for. This is, after all, the national museum of democracy. And, as an independent charity, every purchase you make directly supports the much-loved Manchester institution and the important work it does. Even better news is that the launch of its new online shop – stocking products from a hand-picked selection of independent companies, individual makers and an array of specialist publishers – now means you can visit any time, any place. 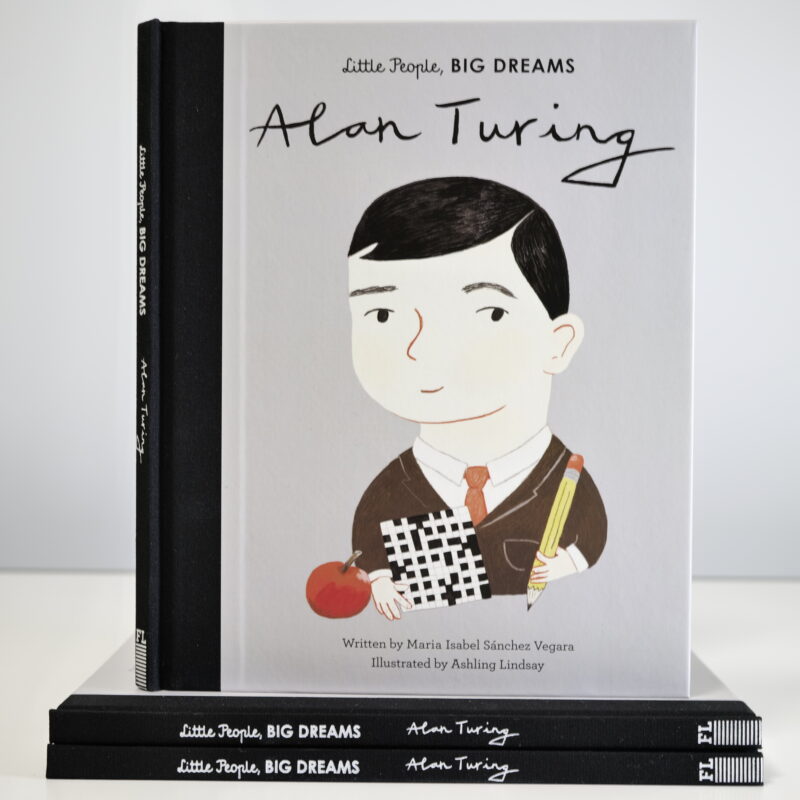 History and the spread of ideas depend upon literature, and the PHM shop specialises in non-fiction titles focusing on a range of issues, from the climate crisis to immigration and the history of race in Britain. There’s a strong Manchester focus too, including gems such as First in Fight – a short account of the lives of 20 radical women who helped make the city, illustrated by artists from local project Women in Print – and Peterloo: Witnesses to a Massacre, a graphic novel that brings the events of 1819 powerfully to life. The ‘Kids’ section, meanwhile, has plenty to feed the minds of the burgeoning feminists, inventors and activists of tomorrow.

PHM is also a great place for sourcing unusual gifts for like-minded friends and family, with plenty of radical-themed posters, artworks, children’s toys, jewellery and more among its wares. Head online to basket a patriarchy-smashing mug, Manchester-bee pin badge, Co-operative Commonwealth tea-towel, or ‘Pits and Perverts’ t-shirt (commemorating a landmark 1984 gig organised by the LGSM – a unique alliance between lesbians and gay men who supported National Union of Mineworkers, and whose archive is held at the museum).

At the end of the day, why give Amazon another penny? Any purchase you make here will go much further and do far greater good than it will with Jeff Bezos. And there’s far more to inspire, too.

With specialist shops, family-owned businesses and plenty of artisan allure, make a day of it and go shopping in Altrincham.

We’ve compiled an alternative list of gift-central suggestions to offer some online alternatives and help you avoid the commercial mainstream this Christmas.

Read our guide
Connect
with us on
Facebook
Load more
Music Until 5 October 2022, from £5.50